The Arts and Crafts Movement borrowed extensively from other cultures and periods including medieval Europe. 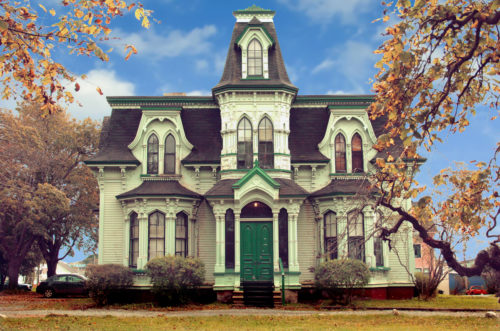 House on the corner of Lancaster Avenue and Edward Avenue in Saint John, New Brunswick, Canada
Photo by Julien Duguay

This house draws on many features of Gothic decoration. END_OF_DOCUMENT_TOKEN_TO_BE_REPLACED 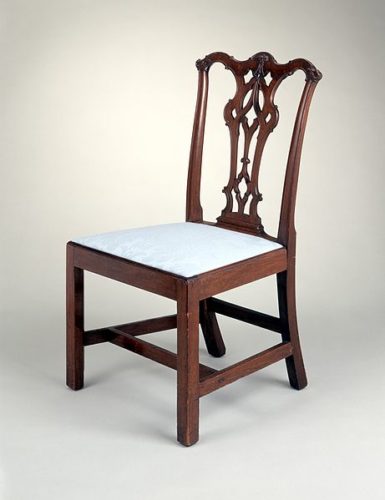 Side Chair with Gothic Splat made in Philadelphia, Pennsylvania, US between 1765 and 1780
In the Los Angeles County Museum of Art