Medieval influences are visible in the Gothic fretwork in these chair backs.

This bed and bookcase are examples of “Gothic details with Rococo profusion, on a symmetrical form.” Living in the Arts and Crafts Style: Your Complete Home Decorating Guide by Charlotte Kelley

The Gothic Revival style was assimilated into the Arts and Crafts style. The Arts and Crafts movement began in Britain early in the 1880s. Furniture, wallpaper, textiles, ornaments and lighting incorporated elements of Gothic and Medieval interiors and architecture.

In 1774, Chippendale issued a catalogue of all his designs. Many Gothic pieces are represented in some of the engraved plates. This book and subsequent editions influenced furniture throughout Europe and the Americas. 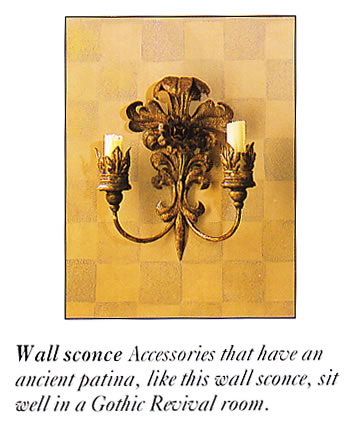 Hard to believe, but there are styles other than Mid-century Modern. One of my favorite Decorating books is Decorative Style by Kevin McCloud, a set designer turned interior decorator. “The most original and comprehensive sourcebook of styles, treatments, techniques, and materials.” It covers forty styles; Classical Town Styles, Country Styles, Medieval Styles, Renaissance Styles, Victorian… 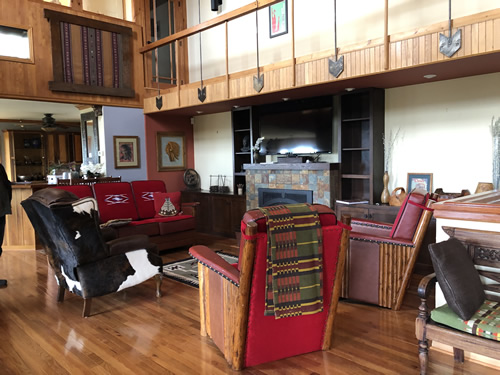 We recently went to an Auction Preview at Indian Cave Lodge, a mountain hotel near Hendersonville, NC, built in 1892 that is now a private home. The home was completely furnished in what I think of as Western or Cowboy Style, which is a surprise to find in North Carolina. It was set up like… 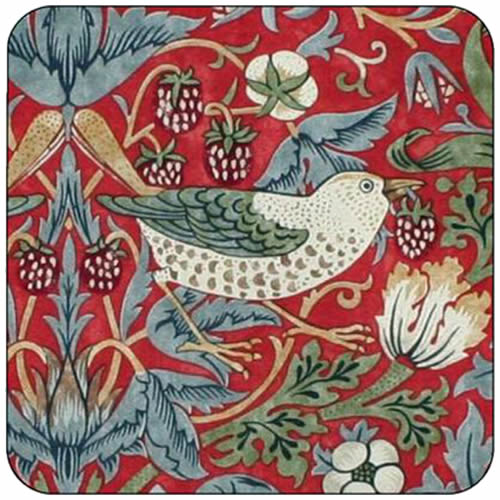 Spode, Royal Worcester and Pimpernel make coordinating tableware in the Morris & Co Strawberry Thief pattern. The first thing I noticed is the trays. They are made of durable melamine, so you can use them indoors or to entertain on the porch. Even if the only one I am entertaining is myself. Pimpernel Morris &… 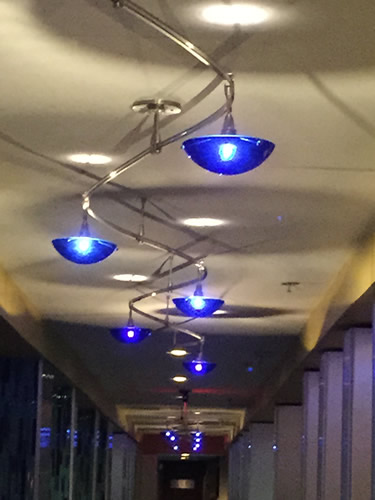 Monorail is a great choice for a high ceiling. What’s the best way to add overhead lights to a tall ceiling? For soaring ceilings in urban lofts and suburban great rooms, pliable low-voltage systems work magic, says designer Rey-Barreau. He prefers the Monorail system, right. Hand-shape the exposed conductors into waves and wide arcs, or… 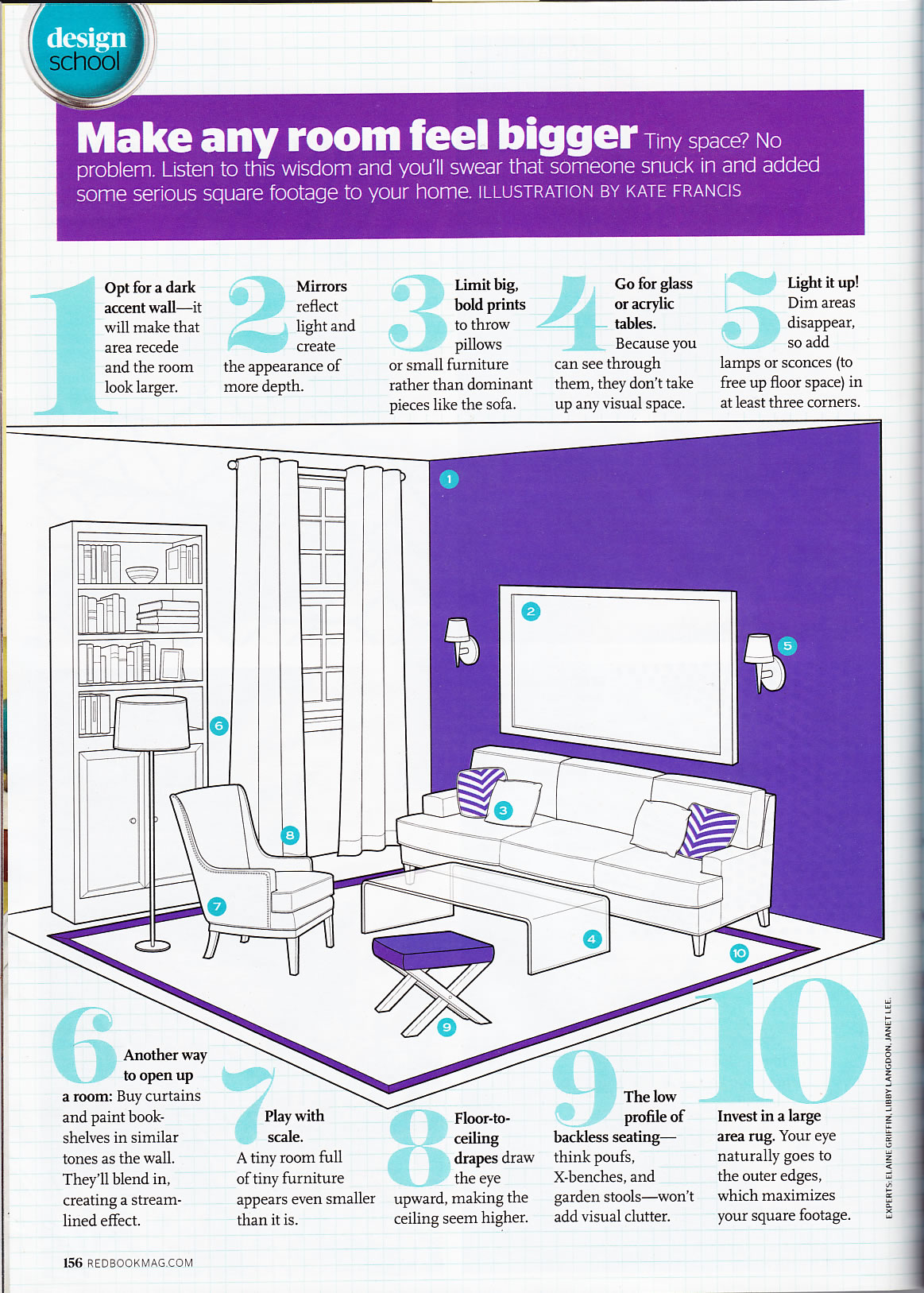 November 2014 Redbook has a great article in the Design School series. Make any room feel bigger Tiny space? No problem. Listen to this wisdom and you’ll swear that someone snuck in and added some serious square footage to your home. Opt for a dark accent wall-it will make that area recede and the room…