Do you have a buzz or hum? Here’s how to track it down and get rid of it.

I want control over my light levels and I love dimmers. I have them all over the house. But one problem with dimmers can be buzz. Even if the buzz doesn’t sound like it comes from the dimmer, the dimmer most likely is the culprit.

Turn off the dimmer completely, not just dimmed down. If the buzz goes away, you can just replace the dimmer with a switch.

Not all dimmers are the same. A better dimmer might help.

If you can’t tell where the hum or buzz is coming from, try unplugging things until the noise goes away. You might be able to plug things in somewhere else.

Solid-state dimmers operate by turning the current on and off 120 times per second to achieve the dimming effect.

The power that comes out of the outlet is a pure sine wave, with no harmonics. But the dimmer switching the power on and off makes high frequency harmonics, sometimes an audible hum.

Sometimes this goes through the air or through the wiring and creates a hum from nearby audio equipment.

This rapid current switching may cause radio frequency interference (RFI) — an audible buzzing noise — with sensitive audio and radio equipment.

How Can You Get Rid of Buzz?

The most effective way to reduce RFI is to install a lamp debuzzing coil (LDC) into the lighting circuit. Lamp debuzzing coils reduce RFI by slowing down the inrush of current during the rapid switching cycle of the dimmer. As the current inrush is slowed down, the effect is that RFI on sensitive equipment is reduced.

The type of LDC required depends on the total wattage of the dimmer’s lighting load. Lutron has two LDC models available to help reduce lamp buzzing. Listed below are the model numbers of the Lutron LDC models and their respective capacities.

If all other solutions are ineffective or impractical, an LDC can be used to reduce lamp buzz. When an LDC is wired in series with the dimmer, it slows down the inrush of current during the rapid switching cycle of the dimmer. As the current inrush is slowed down, the lamp filament vibration and lamp buzz are reduced.

Lutron has four LDC models available to help reduce lamp buzz. The type of LDC required depends on the total wattage of the lighting load. Listed below are the model numbers and their respective capacities.

The same LDCs work for higher voltage, too. Just divide the watts in half. They fit into a standard size electric box, just like any switch or outlet.

The best prices I have seen are on eBay.

Get Rid of Transformer Buzz

If it’s just the transformer, can you move it? Low voltage wire is pretty cheap. Try moving the transformer into the attic or somewhere else far enough away that the buzz doesn’t bother you.

If the transformer can’t be moved or if the lights buzz, you can add a debuzzing coil.

They call it a Debuzzing Dimming Coil, but it doesn’t dim. It just debuzzes the buzz from dimming.

Other manufacturers make them, too. WAC Lighting and Satco used to make them, although I don’t see them in their current catalogs. Edge or PureEdge Lighting makes them. The models are TDB for Transformer Dimming Debuzzing Coil, followed by the wattage they are rated for, TDB150 up to 150 watts, TDB150LED for LED drivers, TDB300 for up to 300 watts and TDB600 for up to 600 watts.

Or convert to LED. LED uses much less power. In my experience, an electronic transformer or driver doesn’t make noise when it is dimmed. It really shouldn’t.

The photo at the top of the page is public domain from Popular Science magazine of a 1940 public relations demonstration of RFI frequency modulation improvements in FM radio. A lightning-like arc from a million volt three phase-transformer as a source of interference behind the radio. The prototype radio, center, had both an AM and FM receiver to demonstrate that RFI interference is less in FM. 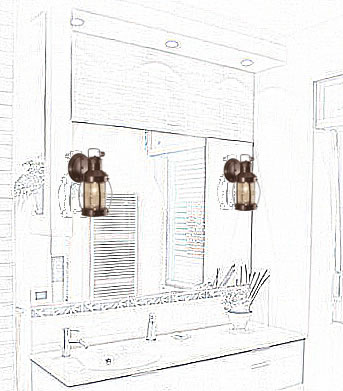 What a great look! “The boathouse room,”  a sleeping porch with the walls shingled in rusty red, decorated with paddles. The lighting follows the theme. May 2016 Issue of Country Living has a great house The Lure of the Lake, written by Katy McColl, photographs by Max Kim-Bee, styling by Sarah Cave. Use outdoor lighting…

Flex Track or Monorail Lighting Systems are a type of Track Lighting. A continuous rail conducts electricity from a single source. Pendants or fixtures may be attached anywhere along this track. There are a lot of choices in track, fixtures and pendants. Track lighting fixtures for standard track lighting and monorail are available in incandescent,… 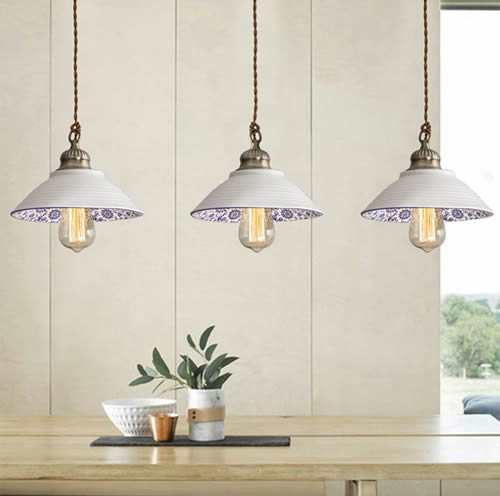 Use these small bowl pendants in a series for a charming farmhouse look. Blue and white porcelain pendants look like small bowls fitted with a vintage style cord and socket. You could use them alone, but they are small enough to use as a series over a long table, bar or island.   ﻿ Farmhouse… 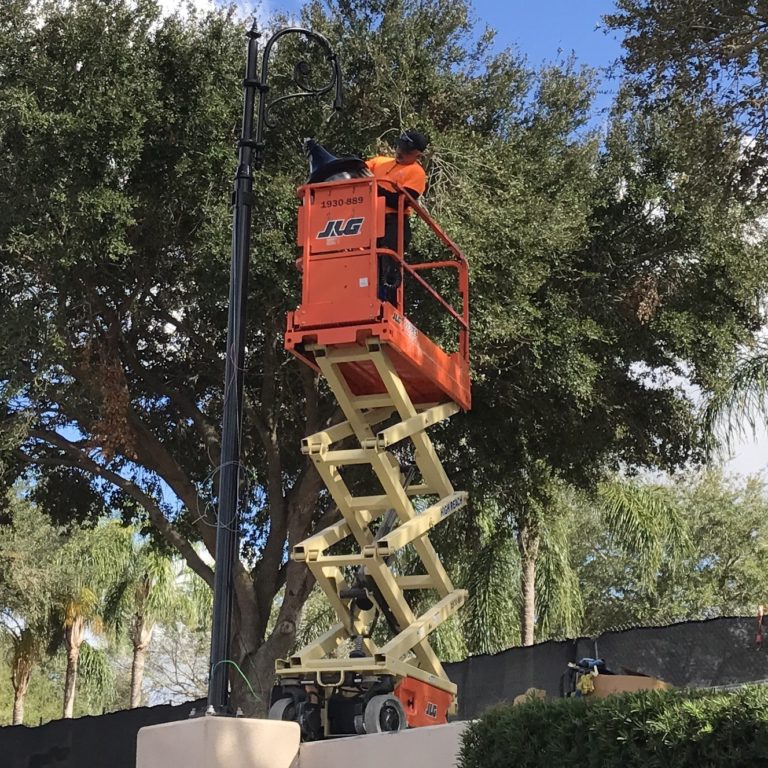 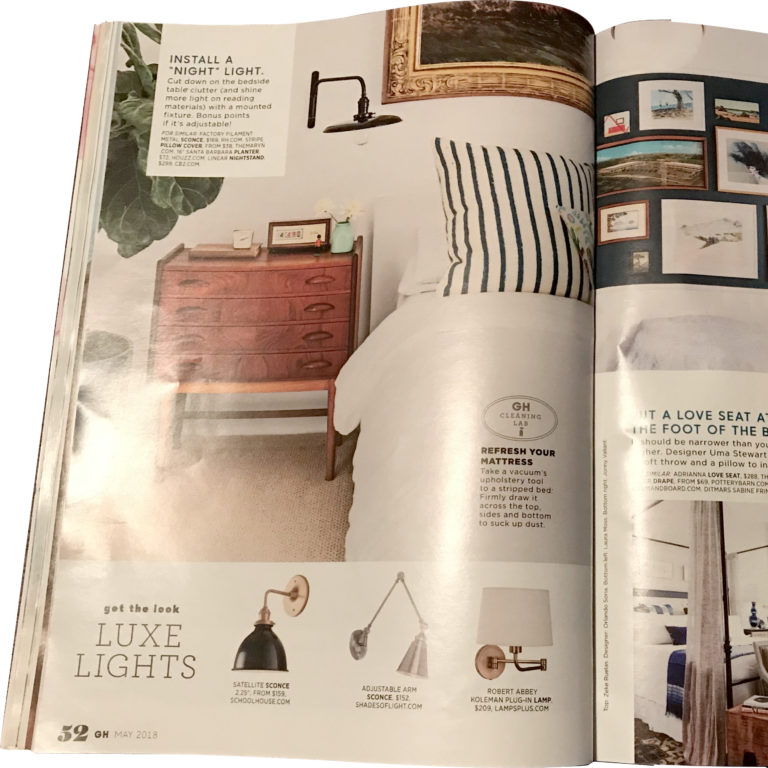 Good Housekeeping of May, 2018’s regular feature Your Home is on Dreamy Bedroom Updates. It has great bedroom ideas with photos of large sumptuous bedrooms and tiny bedrooms with ideas to make a small space practical and sumptuous. Subscribe to Good Housekeeping Magazine > One page is given to wall mounted lamps for the bedside….