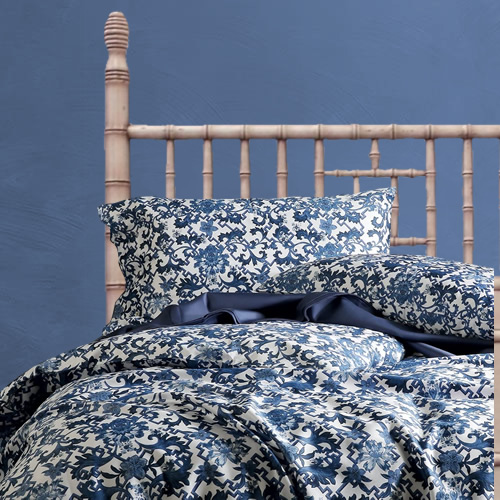 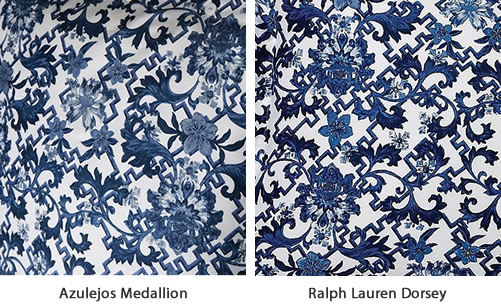 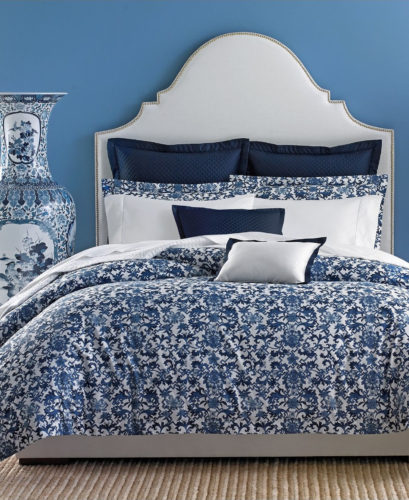 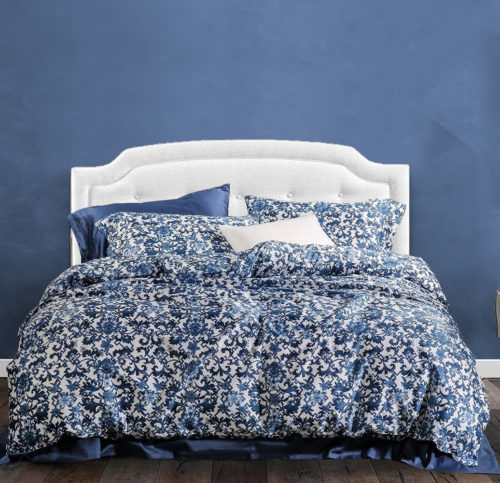 They are not identical, but they are very very close. 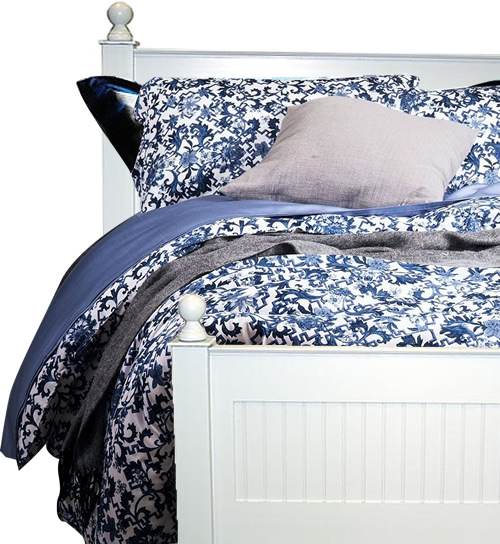 Azulejos Medallion duvet cover has button closure and inside ties to hold the comforter in place. The included pillow cases have flange detail. It is easy care premium 100% Cotton. It can go into the washer and dryer.

The pillow case shams have a flange and French flap closure.