Important: Make sure you turn off the electricity. Even if you are not removing the fixture, you can still get bit. Don’t just turn off the light at the switch. Flip the breaker.

Finish your Medallion BEFORE you put it up.
Most medallions are already pre-finished in white, but if you decide to paint, stain or faux finish your medallion, do it before installation. It’s always easiest not to paint over your head.

Slide the canopy down the chain or rod.
Loosen the retaining collar or the screw holding the canopy in place and slide it out of your way.

Measure and mark the ceiling where the medallion will go.
Use a tape measure or yard stick to measure from the electrical box to make sure you are centered. If you use chalk to mark, you can just brush it off when you are done. Make sure the threaded rod is going to be long enough to put the canopy back up. If not, you may have to remove the light fixture anyway.

Some instructions recommend a stud detector to locate ceiling joists. This is not necessary unless your medallion is very large and heavy.

Apply adhesive
Flip the medallion over and put a bead of adhesive (water clean-up liquid nails) on the back about ½” from the edge of one side of the medallion. If the ceiling is perfectly smooth, a ¼” bead will be fine. The more texture you have, the more adhesive you will need. Add another line of adhesive about 2” in.

Some instructions recommend double-stick tape. This is not the easiest way to do this. It will only stick if your ceiling is very smooth and clean. It doesn’t adhere well most ceilings. And you can’t slide the medallion into place.

Put up the medallion
Put up one piece of the medallion, using the guide you put on the ceiling with the electrical box centered. Secure it with the screws just below the surface.

Apply adhesive to the other side of the medallion (you should have already started three screws) and carefully slide it into place until it matches the piece already installed. Finish screwing it in.

Some instructions recommend finish nails. This is not the easiest way to do this. It is not easy to hammer over your head and it is very easy to damage the medallion. The finish nail has no real head to keep the medallion secured to the ceiling.

Clean up and touch up
If any glue came out when you pushed the medallion up or slid it into space, wash it off now. (This is why it is important to use water clean-up liquid nails.)

Put a little latex spackle, calk or wood filler over the screws and where the two pieces fit together. Smooth until the seam and the screws aren’t visible.

Wait
Give it a few hours for the glue to dry before you put the light fixture or fan canopy back up. Don’t forget and flip the breaker back on and fry yourself. You will likely need to replace the threaded tube you have with a longer one.

You really can get a ceiling medallion for under $10.00! Really! 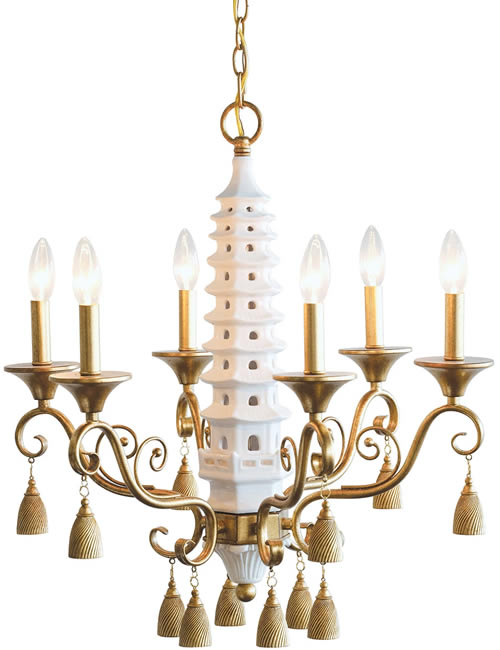 This chandelier showed up in my Pinterest feed. The link didn’t go anywhere, but after some googling and clicking around I found out is the the Oh, Pagoda Chandelier from Madcap Cottage by Port 68. The center column is a porcelain pagoda. The metal has a gold painted finish. The tassels are polystone resin and… 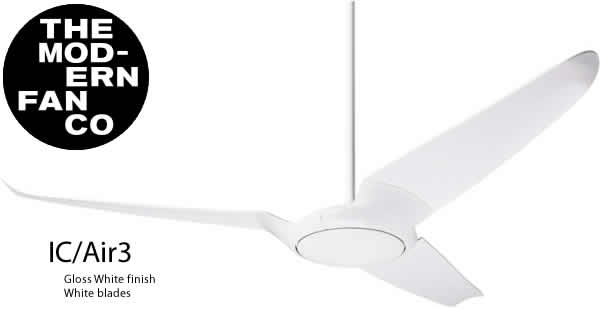 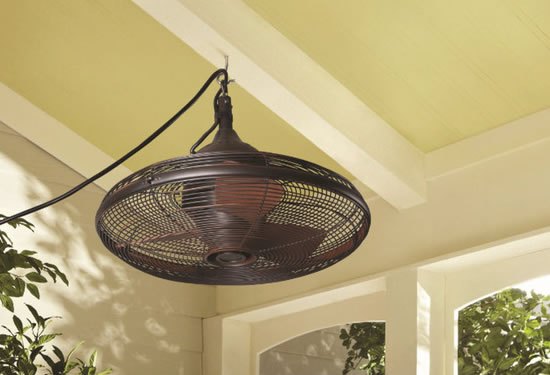 Allen + Roth makes a ceiling fan that can be hung from a hook anywhere. It is rated for wet location, so you don’t have to have it in a covered area. This fan can be suspended from a secure hook from any structure that can safely support 65 pounds. (The fan does not weigh…

Log Cabin Lighting – Rustic Chandeliers You really don’t have to follow any rules when decorating a log cabin. “Until the 1930s, most  retreats in the Rocky  Mountains were decorated with either mission or Victorian furnishings.” Rustic Traditions by Ralph R. Kylloe Just as now, people followed their taste. Often lighting was designed by the… 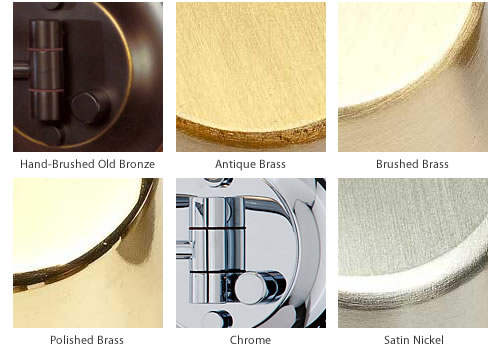 From traditional to eclectic, no matter what style you choose, coordinating your metal finishes can make all the difference in pulling a look together. There are more choices than ever in metal finishes. Brass, bronze, chrome, nickel and stainless in bright polished or matte brushed finish, each sets its own style. Then there are custom… 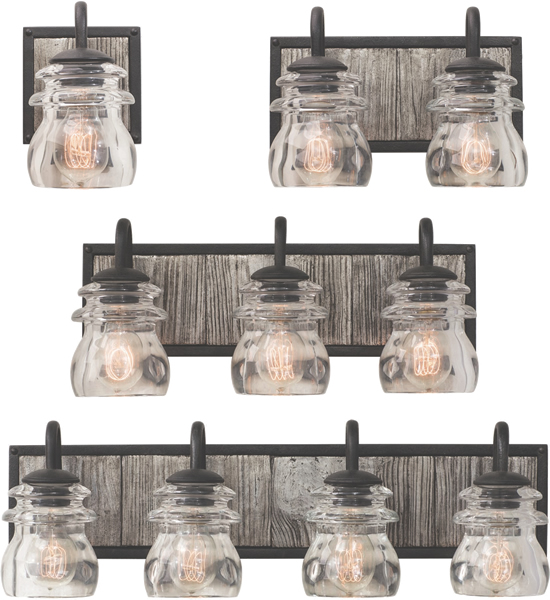 Repurposed old glass insulators are all over Etsy. People turn them into candle holders and book ends. I have about a dozen of them that I put over inexpensive solar lights. They mostly block both the light and the solar panel, but I don’t care. A number of lighting manufacturers make lighting collections that use…