I was looking for a replacement piece of Blue Willow china and found something really fun!

Have you ever heard of CalamityWare?

I looked it up. These are designed by Don Moyer, a retired graphic designer. The Calamityware website says that when he inherited a Blue Willow plate, he copied the pattern and added a pterodactyl. People liked the drawing on Flickr so much, he was convinced to try a Kickstarter campaign to make actual sets of the dishes.

You can get the dishes through Kickstarter: CalamityWare on Kickstarter

Whatever is left from the Kickstarter project is available at calamityware.com

Or you can find them on eBay, like I did: CalamityWare on eBay

There have been three sets of the dishes. Each series comes with four different patterns.

The first series has a flock of flying monkeys, a giant robot, a giant fish and an alien invasion.

The second series has a pirate ship, an erupting volcano, tentacles reaching from the water and a whirlpool.

The third series has the Blue Willow scene with a plague of frogs, a sasquatch, brain-eating zombie poodles and a pterodactyl.

The bowls and small plates look rather like traditional blue willow, but with ants or flies.

There are also small bowls, like rice bowls. They have a band like the band on Blue Willow, but with stylized strange little aliens or animals.

There are also some coordinating serving pieces. 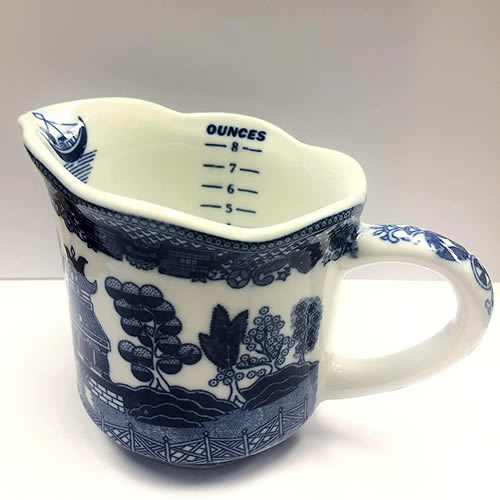 I found this measuring cup on eBay. It was listed as an antique. Maybe that one was, but they are still making it. The liquid measure cup has a pour spout. It is 3 3/4″ high. It has measure markings inside, cup on one side, ounces on the other. Blue Willow Apron I had earlier… 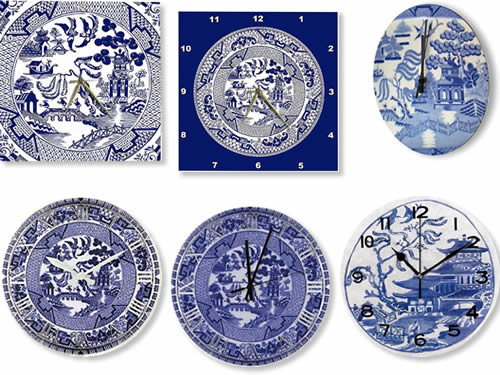 Royal Doulton has a wall clock in the Real Old Willow Blue Willow pattern. They are often rather expensive. I have only seen them inexpensive if they don’t work. You could repair it or just put in a different battery driven clock work. Churchill makes a Blue Willow Wall Clock. You can find these pretty… 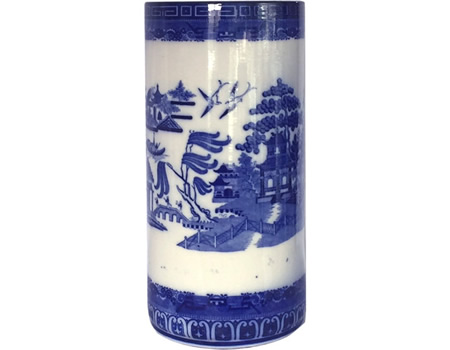 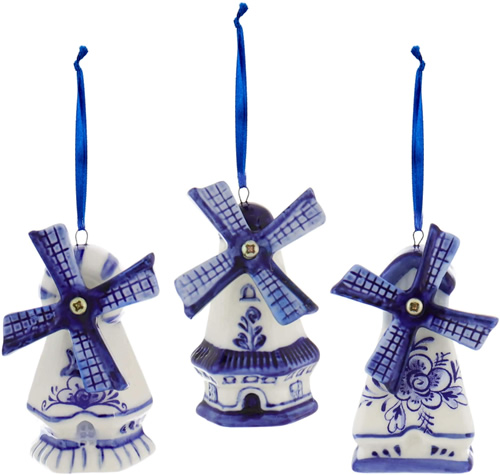 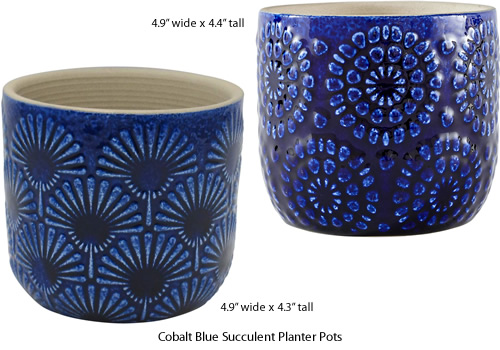 Succulents are really popular right now. You see them all over Pinterest and they are in every magazine. They are easy to grow and come in many variations. Your friends might even be giving you little pieces of their succulents to poke in soil and grow your own. So, if you have a sunny spot,… 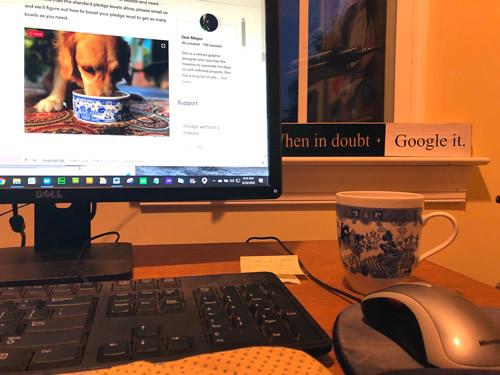 Look what I found! Calamity Ware has a Kickstarter for pet dishes. They are already well over the goal, so the project will for sure be funded. If you want in, you only have till the end of the month. They come in “Three sizes to accommodate beasts of various dimensions.” Small Beast Bowl 14″W,…