“Until the 1930s, most  retreats in the Rocky  Mountains were decorated with either mission or Victorian furnishings.”
Rustic Traditions by Ralph R. Kylloe

Just as now, people followed their taste. Often lighting was designed by the architect to fit the proportions and scale of each room.

Antler Chandeliers are made from a variety of natural antlers. They have been used for centuries. Switzerland, Scotland, Austria and the Black Forest region were known for antler chandeliers before the New World was even discovered.

Before electricity, candle holders were placed on the antlers. Now electric sockets are used instead with wires either run outside the antler or the antler is drilled to allow the wire to be put inside.

Don’t worry. Antlers are naturally shed.  Antlers are bone, but are shed and regrown each year in most species. In the United States deer, elk, and moose shed their antlers. Male elk have large antlers which are shed each year.

Artificial antler is often less expensive and can look like the real thing.

Forged metal chandeliers were common in the Adirondacks. By the mid-1900s blacksmiths were adept at fashioning lighting. Sometimes architects provided the plans. Some were designed by the craftsman and others came from European pattern books available at the time.

Mica is a natural stone that cleaves nearly perfectly into sheets. Thin transparent sheets of mica may also be called isinglass. It is very thin, transparent and flexible.

At one time, mica was quite rare and expensive. Then, in the early 19th century, large reserves were found in New England, Africa and South America. There are old mica mines all over Western North Carolina where I live. As of 2005, the US was the second highest producer of mica (after China).  A lot of mica is also mined in Canada. The sheet mica used in lighting is much less common than the little flakes and scrap.

The new Early Electric Collection of pendants from WAC Lighting look like vintage lighting, but can use just 5 watts of energy. They all use an LED light source. They are available as single pendants, multiple pendants or with quick connects to suspend from  Track Lighting or Monorail. Socket Set & Lamp Information LEDme® Low… 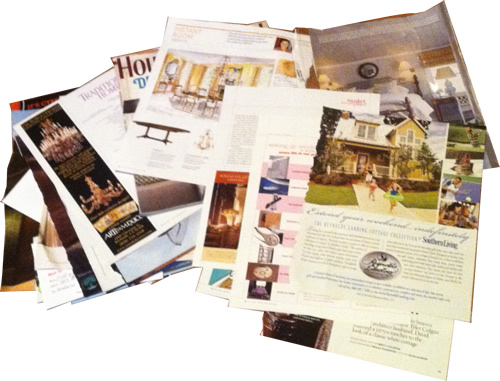 Creating a beautiful comfortable home that reflects your taste and personality can be extremely rewarding. The secret is to take your time, make a plan and enjoy the process. 1-      What do you REALLY want? What do you want? If you don’t already have a file of pages pulled from magazines, start one now. Pull… 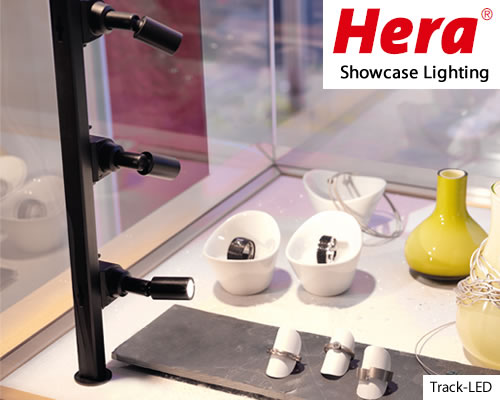 Need lighting for a store? Here is a great resource! HERA Track-LED Showcase Lighting This product is great for any display case, especially those with glass shelving.  You mount the “track” vertically, then attach individual spotlights. The spotlights swivel to direct the light exactly where you want. Hera’s new Stem-LED is an adjustable stem light… 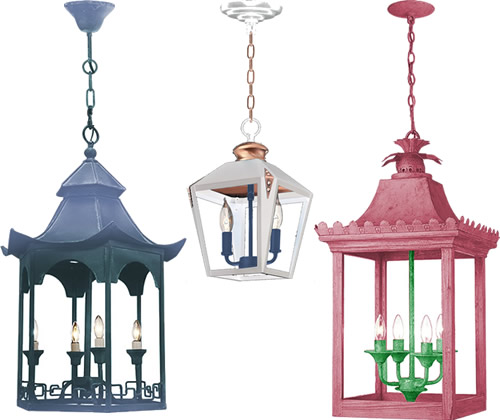 This beautiful dining room (House Beautiful December/January 2014) has hints of Chinoiserie Style with oriental lanterns in front of the mirror on the buffet. The china is a fanciful Oriental landscape and the flatware is gold bamboo. The lighting is a beautiful traditional crystal chandelier. There are a lot of options or Oriental, Asian and…